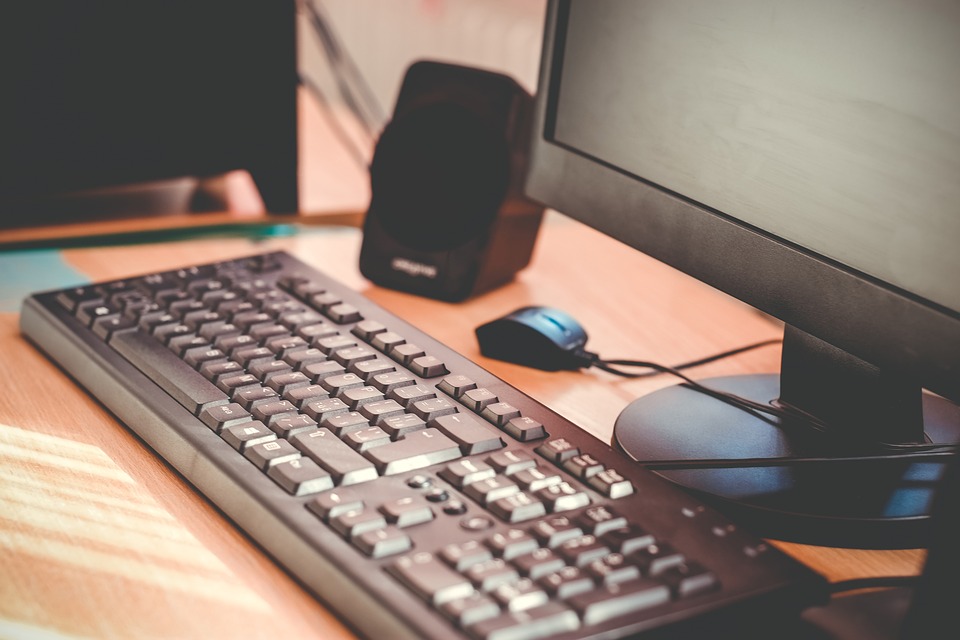 Computers are no different from any other electronic device in that they have an optimal lifespan. However, unlike tablets and smartphones, PCs don’t necessarily need to be replaced when the first signs of trouble appear. After all, depending on the setup, it could still be upgraded with newer components to run smoothly. And it isn’t surprising that many choose to go this route; it’s more economical than purchasing a brand new system. With that said, here are some of the most common indicators that you should consider upgrading your computer. 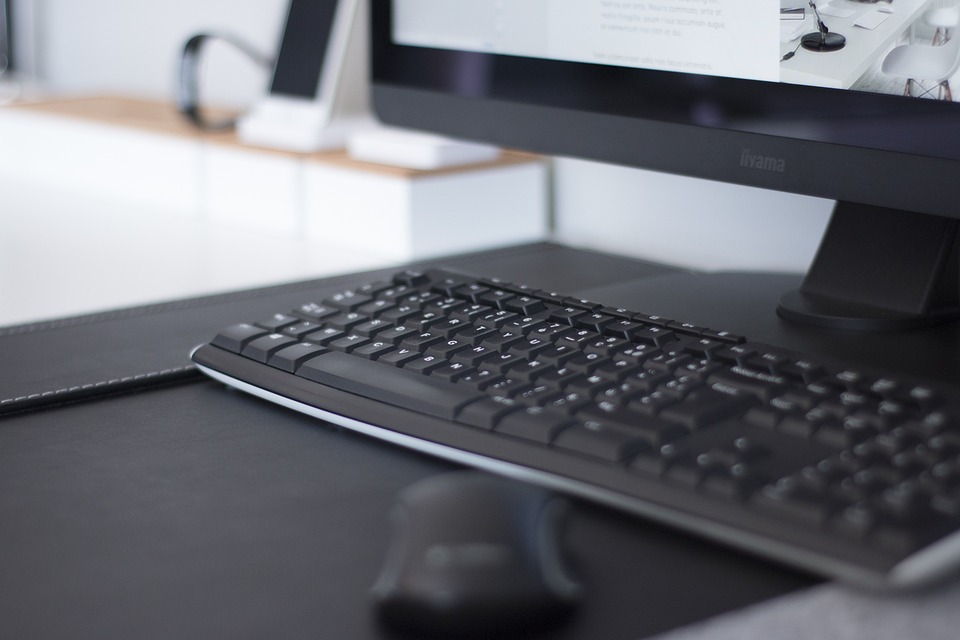 One of the first signs that your PC may require new hardware is that it’s dropped in performance significantly. Suppose it always appears to be running at a hundred per cent. In that case, its RAM is constantly full, the fans are operating at maximum, or you often get error messages even if your habits have remained the same, then the components of the system might be old and should be changed. However, even if the parts aren’t faulty, it’s relatively common for software to be increasingly demanding as it gets updated. In both cases, it’s good to start shopping for new parts to keep up with the demands mentioned earlier.

You can improve the performance of your PC in a couple of ways. Firstly, the addition of RAM can help the system run faster since it enhances the speed at which the memory delivers information and data to all other components. A new CPU can also help as it’ll allow the tasks of the computer to be completed quicker than it otherwise would have. However, keep in mind that the parts you can use will depend entirely on your motherboard, so look for compatible components.

If your online tasks used to be limited to checking emails, playing accessible games like casino.netbet.co.uk/slots, and streaming videos from the Web, chances are that you have a machine with modest specs. However, suppose you suddenly start playing system-heavy video games and do creative work that requires a lot of processing power, like video editing. In that case, your computer may not have the hardware needed to handle the job. Software developers will usually tell users the system requirements that their applications and programs require to run as intended, giving you some direction on what you need.

Last but not least, if your system has broken parts, ask yourself whether or not it’s worth the money of time to get them repaired. If not, it may present you with an excellent opportunity to upgrade the parts with faulty components with more modern counterparts. Doing so won’t just mean that the computer will run the way it originally did, but rather it’ll operate much better than it ever has in the past. You’ll also save money that would otherwise have been wasted on getting them repaired or buying the exact same parts.

We all rely on our computers more than we realize. Therefore, it makes sense to ensure they run as optimally as possible. So, when your system’s performance begins to dip, it has broken parts, or if what you need out of it has changed, upgrade it first. It will make a difference.